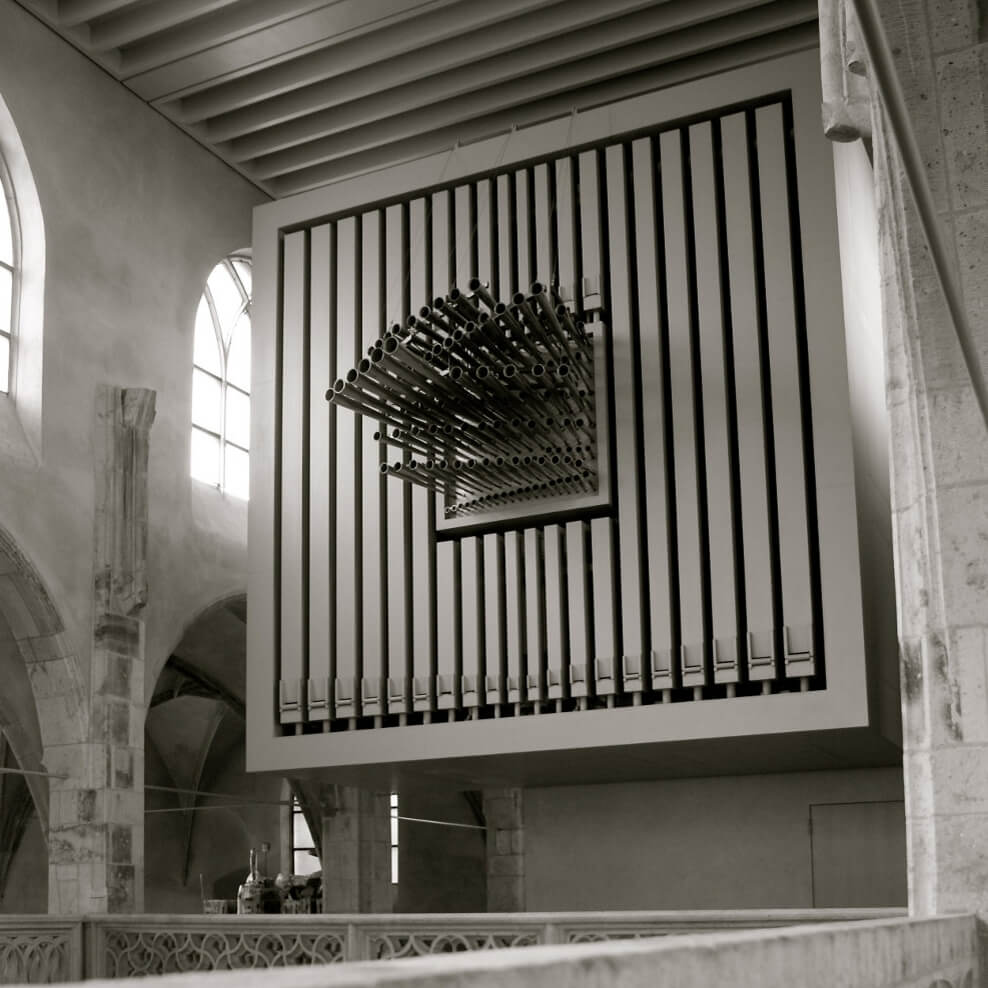 Ingmar Stiller premieres “Versus” in Cologne 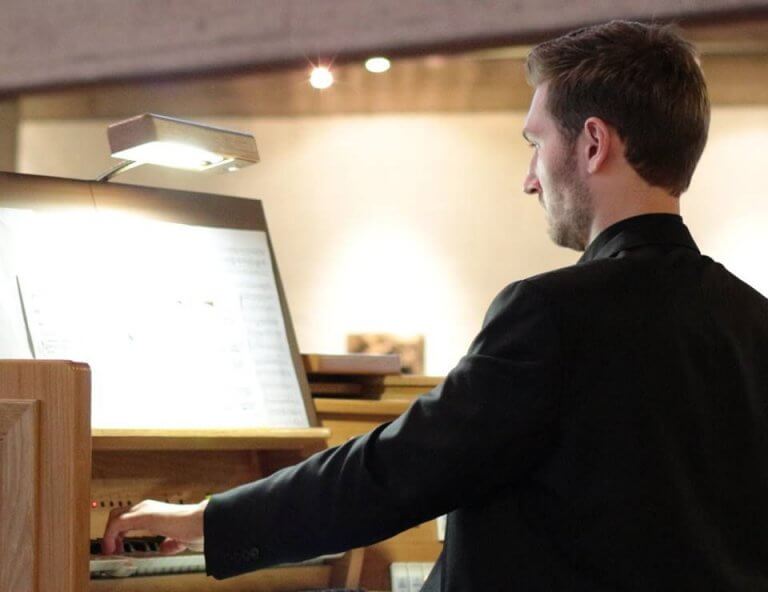 The new piece for solo organ “Versus” will be premiered next Friday, 13 May 2022 by the organist Ingmar Stiller at the Kunst-Station Sankt Peter in Cologne, Germany.

This étude-like triptych for organ draws on the notion of “opposite”, understood as the juxtaposition, alternation or overlapping of various elements. Within that semantic field, the piece gradually expands and contracts, driven forward by sonic lines which converge and diverge from each other. In doing so, they generate a myriad of rhythmic and harmonic constellations, in a quest for the elusive appeal of a system’s seemingly unlimited combination potential.

Along with that concept, the title’s phonetic closeness with the word “verse” also suggests the image of contours which “chase” one another, functioning as echoes or shadows.

This latter meaning is also explored in the piece’s final movement, an homage to Renaissance composer Luys de Narváez that illuminates his original song “Paseavase el Rey Moro” from within, creating a game of rhymes and mirrors between different times and sound sensitivities.

“Versus” has been commissioned by the musicologist and organist Christian Tölle for a concert that also features premieres by Senker and Tölle, entrusted to three organists: Ingmar Stiller, Robert Hogrebe and Tölle himself. The recital proposes, thus, a dialogue between new pieces and old compositions from the organ repertoire, inviting listeners to let themselves in a dramaturgy of communicating vessels between contrasting eras and sonic approaches.