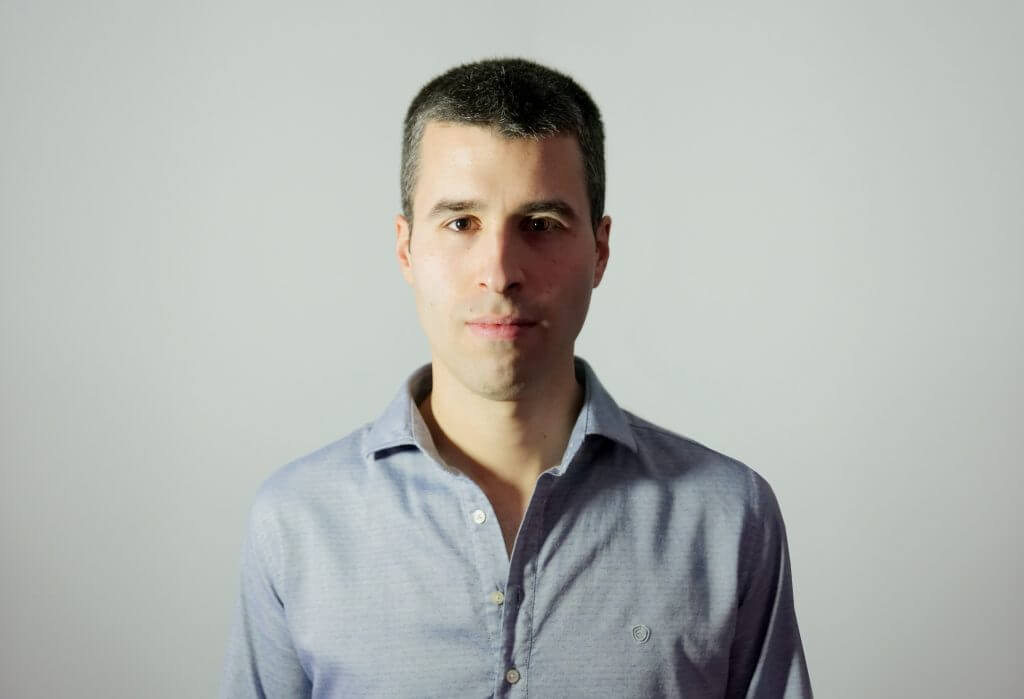 A composer of sound worlds which invite reflection and shared imagination.

The music of Pablo Peula (*1990, Alhama de Granada) often draws on literary, cinematic, architectural and scientific works. He sees himself as a storyteller who shapes sound and plays with listeners’ perception. In this quest, his creations make an eclectic use of compositional resources.

His music has been published by Piles (Valencia). He lives and works in Vienna, participating in the city’s vibrant cultural life, and incorporating numerous impulses into his creative work.