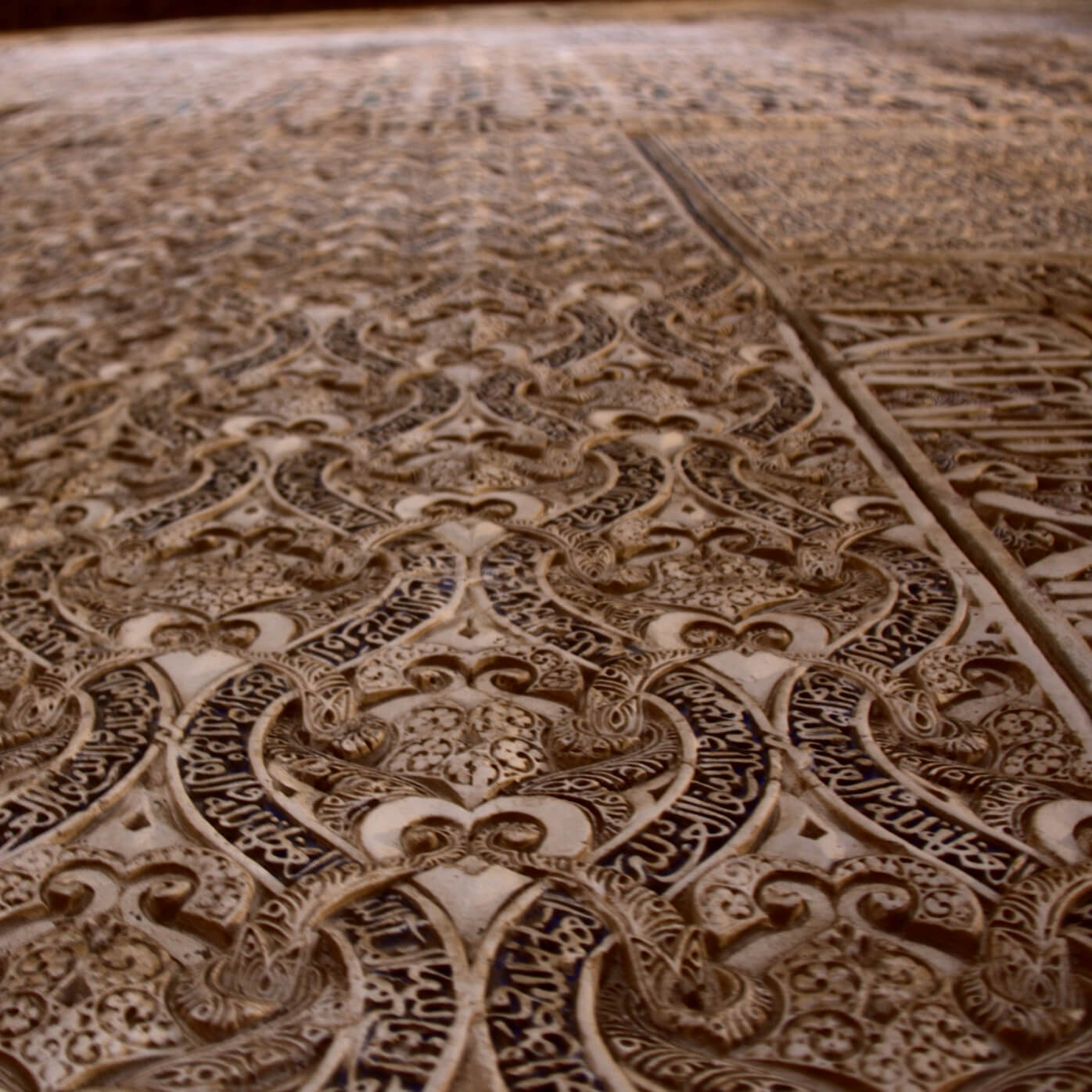 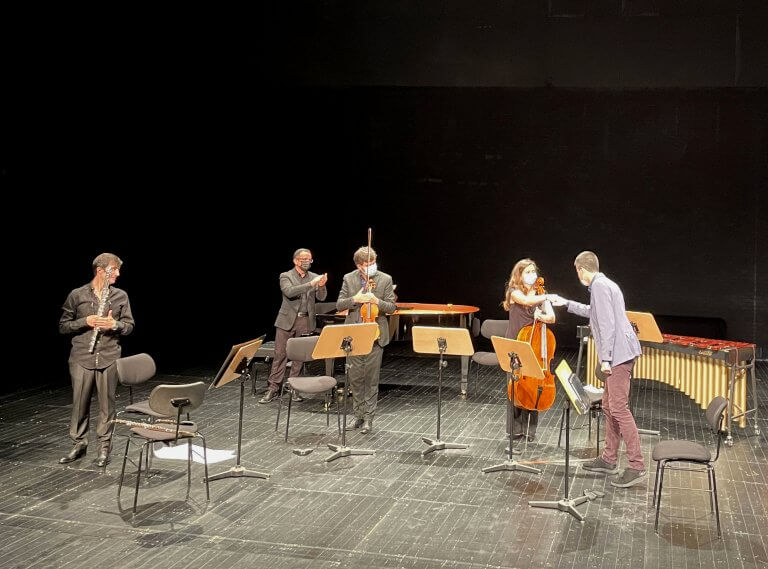 The ensemble Taller Sonoro premiered “Ataurique” last Sunday, 17 October 2021 at the “Teatro del Canal” in Madrid, Spain. This new composition for alto flute, violin, cello and piano is a commission from the ensemble for its 2021–2022 concert season.

“Ataurique” invites the listener to dive into the rich complexity of the key space of Al-Andalus art: “the Qa’lat al-Hamra” — or “Red Castle” of Granada. Starting with a metaphor of the idea of water as a catalysing force, the composition delves into the various spaces of the Nasrid city, seeking dialogue with them: either through the translation of certain details —a geometric pattern, a glazed surface— or through the symbolic exploration of the room’s sonic memory. The piece also makes use of the “musical cryptogram” technique as a generating source of material, thus freely adapting the ways in which master craftsmen from Al-Andalus worked. This results in a manuscript that is written to be aurally “read”